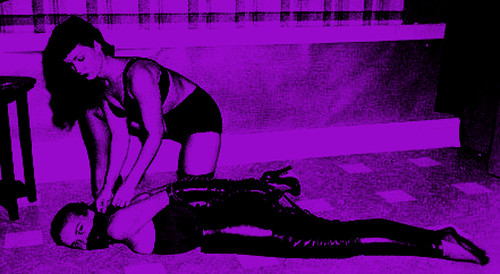 Experts talk about bikes, wigs and the social change.

There will be no revolution without a sexual revolution! 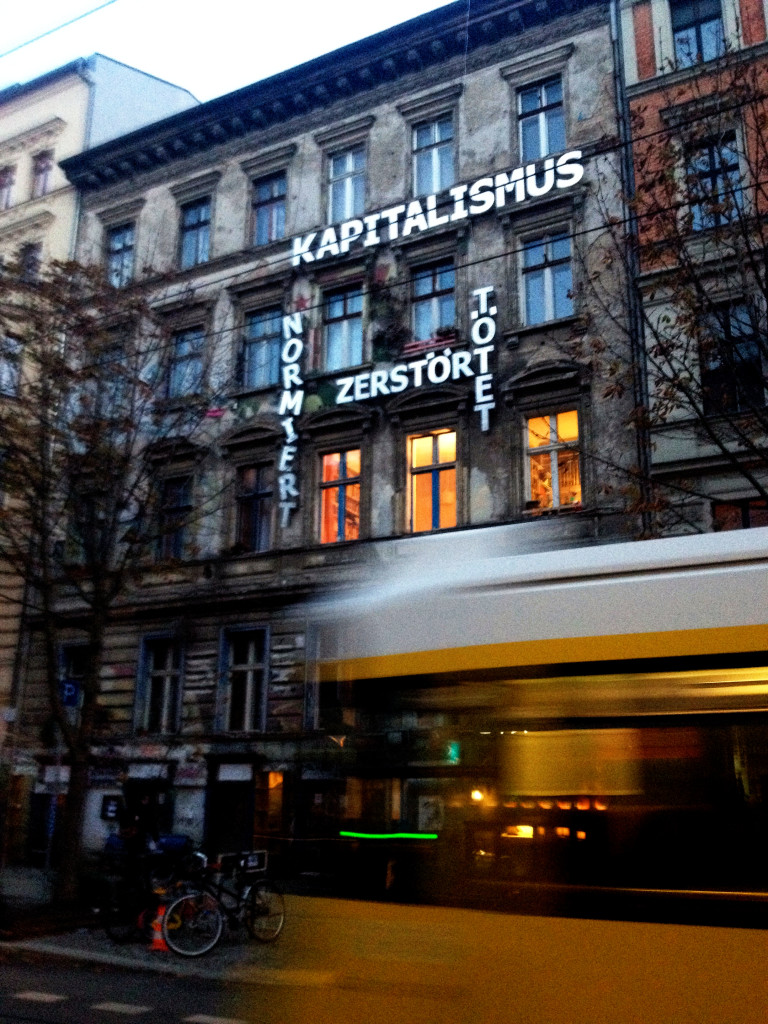